It is with a heavy heart that it is official..our school is moving from Moodle to Canvas.  When I started in my current postion Moodle was only a year old in our school.   It was just a computer sitting in the IT office, nothing special and need a lot of TLC.  I spent the next 4 years developing it into a, what I believed to be, great product.  Server upgrades, email monitoring, and even custom themes with the most current being, integration with o365. Unfortunately the past could never be forgotten and the reputation of an out of date, always down, product from 4 years ago, would never go away.  We could never get the all in needed to make it something great and innovative.  A committee was formed and they pushed for something new.  In my heart I know that Moodle would do everything they wanted...and more, but I was fighting an up hill battle.  In the end I am grateful for all of you.  Without you Moodle would not be this thing that has become a part of me.  I thank each of you for your help in providing answers to issues and sharing your expertise. Moodle is a living community of great people.  Keep up the work and who knows maybe I will find myself at another school with a Moodle server sitting on the desk waiting to be loved.

I guess in a way, you're on your way to becoming a SEAL in e-learning. In this case, it's not SEa, Air and Land. Instead it's canvaS, officE 365, ruby-on-rAils and moodLe. So you're gonna be an expert in two LMS big environments - Instructure Canvas and Moodle. You can check with a certain, um, Julian, how he coped and thrived in the switch from Moodle to Canvas. Who knows what surprises the future has in store. Like Blackboard acquiring a Moodle Partner. Maybe one day Moodle will acquire Canvas, or *gulp* the way around, Canvas acquiring a stake in Moodle. When that happens, the world is your oyster.

Thanks for bringing a glass half full look on things Frankie.  It might be awhile before I can fully embrace Canvas but if it pays the bills I will do what I must

John, would you set yourself a reminder to come back here in 6 months and give us an update? Much as I love Moodle it would be a dull world if it were to the only VLE. So Frankie that is bad bad thought you had about a mono VLE world

Marcus,  For sure, I will update as we move along.  I think Moodle has pushed the envelope and others are trying to follow.  Some do it well and some do not.  It will be an interesting year for sure.

I think we will see a lot more people moving to Canvas. Moodle dropped the ball big time on usability in spite of endless pleas from the community on the notorious scroll of death and other issues, and as you say mud sticks.

From what I have seen Instructures marketing is an order of magnitude better than their product, but they are far more savvy commercially than those steering Moodle. I remember Martin commenting that Moodle was not well used, 80% of teachers only use 20% of the features. He went on to joke that he spends 90% of his time on things you will never use, and there was a lot of truth in that "joke" and that in a nutshell is why Moodle Partners keep getting spanked by Canvas.

Canvas spent an inordinate amount of time on the 20% of features they knew everyone used, and thus in product evaluations they come out on top. The 20% of users who want things that are not there are outweighed by the 80% thinking "hmm speed grading, that will save me an hour a week".

However Canvas isnt "all that" and the issue in most organisations is not the system but the culture / people. There is a tendency to blame "the tool" and think the grass is greener on the other side of the fence. I wonder where they would be with Moodle if they put half the effort into improving its use as they are going to with Canvas. I wonder where they will be with canvas if they do not up their game and engage.

Like you I would be sad to move away from Moodle, but there is still a lot you can do with Canvas.

If I were you I would simply view it as another string to your bow.

Could you describe Canvas to me without using phrases like "ease of use"?

He responded very well and gave me a quick guided tour.

I'm in a similar situation with another commercial VLE

My original position, Managing/developing Moodle in one institution - that institution merged with a larger local university. We are now in the process of migrating to the commercial VLE used by that other institution. And having now used both for the last 2 years, I can only say that despite the various comments that continually get put forward about the Moodle UX/UI, it is infinitely better than the alternative and we get no end of comments from staff who want Moodle back! And that's before I start with the 'but we used to be able to do this with that plugin you installed for us on Moodle, can we on XXXXXXX?' 'No, sorry. It doesn't do that and I can't customise it because its not open'

For me though, I was involved in Moodle as a 'hobby' before it became my day job and I plan to continue in that way for as long as it is practical to do so, even when it is no longer my day job again

Not only is Moodle a fantastic tool (and yes I do see its flaws as well as its benefits) in comparison to others I've used, but the community here is second to none! 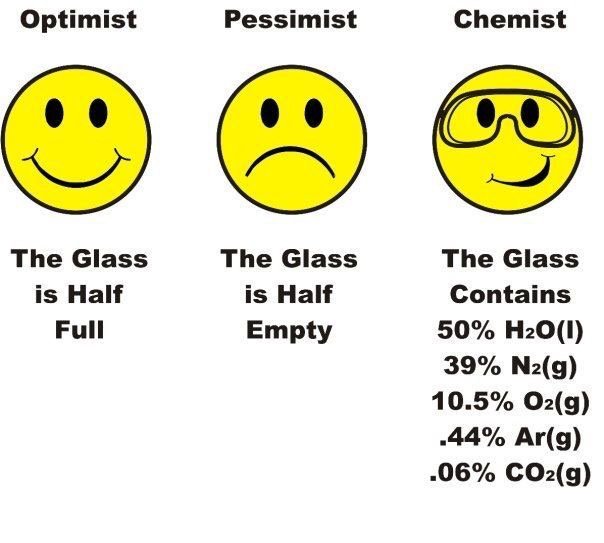 I feel for you. I am currently doing a course in canvas and am far from satisfied with it. This, despite the fact that the subject of the course is of great interest to me.

I'm sure is out there more moodle projects to learn from. I had a similar experiencia moving from Moodle to Blackboard. My life is not the same jeje.